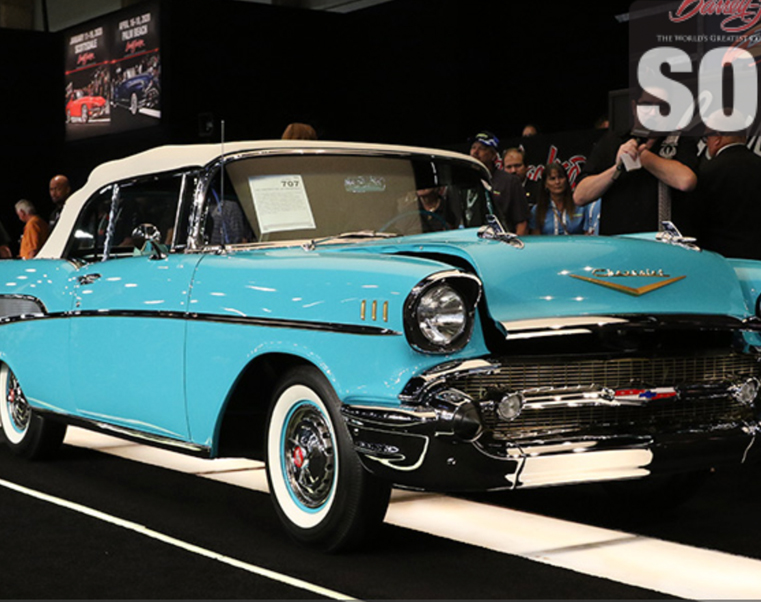 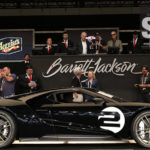 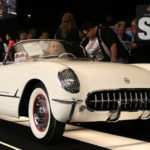 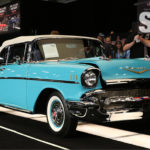 October 3-5th 2019 Barret Jackson’s hosted their collector car auction event at Las Vegas NV. Thousand of car lovers attended and took part of this massive auto event. We are happy to be able to assist all of the new owners with the international transportation of their new investments. Each year Baret Jackson event gets better and better. Over the years, the auctions have grown into world-class automotive lifestyle events where thousands of the world’s most sought-after, exceptional and unique cars crossed the block in front of a worldwide crowd — in person and on live domestically and abroad TV.

While it may be noticeable that sales were not as prominent as previous years, it is clear that real buyers are still willing to pay for the unique cars and expand their collections so that the classic car industry can keep climbing.